We have detected that you are using an outdated browser that will prevent you from using
certain features. An update is required to improve your browsing experience.

Use the links below to upgrade your existing browser 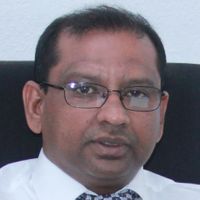 Looks like your connection to PhilanthropyU was lost, please wait while we try to reconnect.